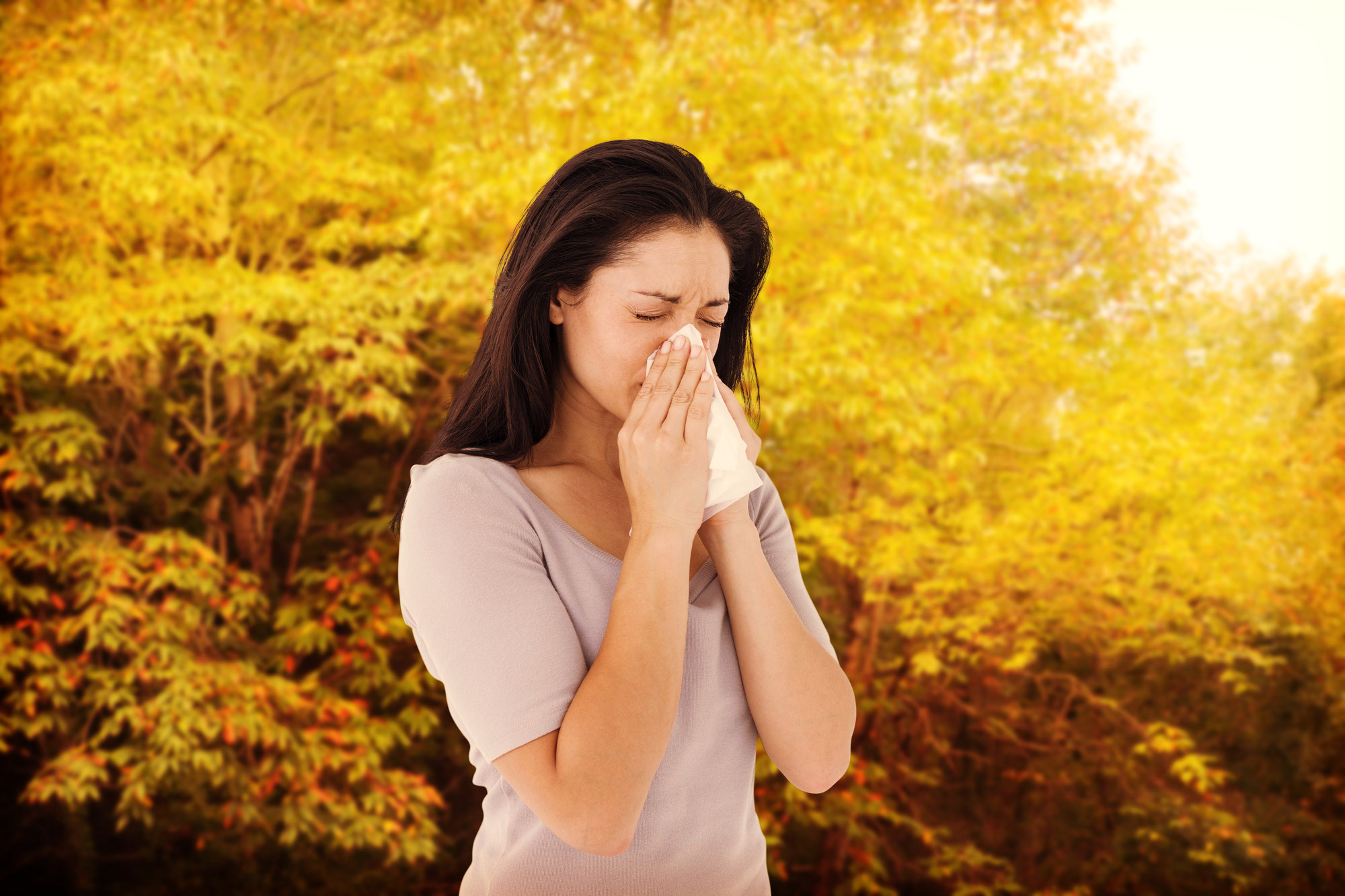 If you feel that your seasonal allergies are more severe and lasting longer in recent years, you might be right. A new research study says climate change is to blame. National Academy of Sciences (NAS) researchers found that pollen seasons in North America lengthened by 20 days and contained 21% more pollen, on average, since 1990.

·       Rising temperatures appear to be the most significant factor driving the change.

·       More severe pollen seasons are linked to worse outcomes for people with asthma and allergies.

Further, the latest study by University of Michigan researchers found that the U.S. will face up to a 200% increase in total pollen this century if the world continues producing carbon dioxide emissions from vehicles, power plants and other sources at a high rate. Pollen season in general will start up to 40 days earlier in the spring and last up to 19 days longer than today under that scenario.

This study not only looked at pollen overall, but also considered the impact of warming winters on more than a dozen different types of grasses and trees such as alder, birch and oak. Seasonal allergies affect about 30% of the population, and they have economic impacts, from health costs to missed workdays.  READ MORE