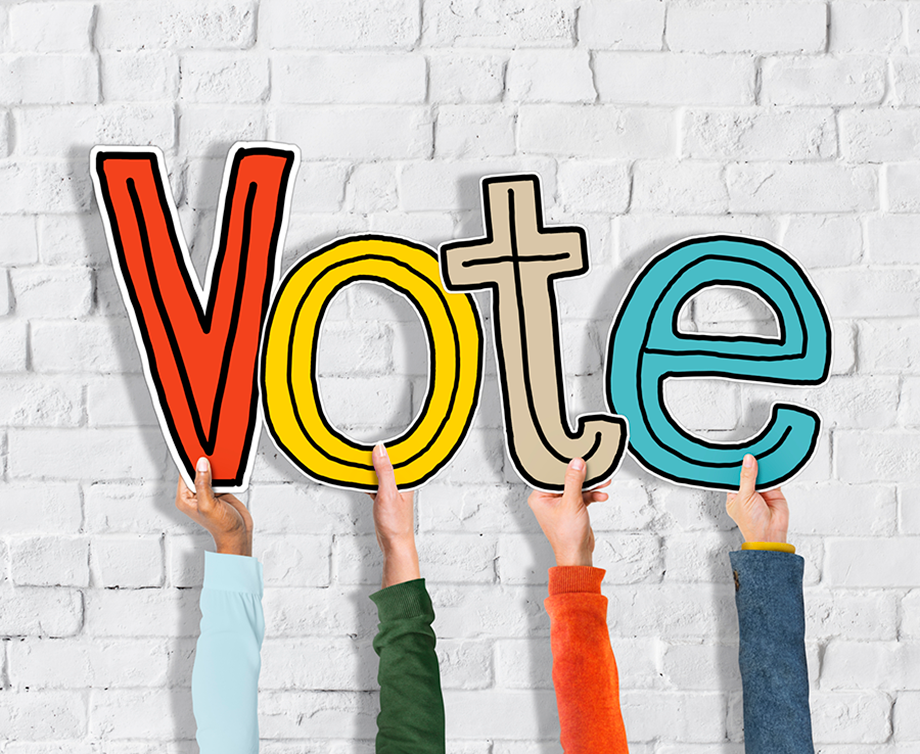 A major piece of environmental legislation will be on the ballot in New York State as Proposition 1 this election day, Tuesday, November 8th.  The bill is officially called the Clean Water, Clean Air, and Green Jobs Environmental Bond Act of 2022.

This would be the first environmental bond act enacted for 26 years in New York, according to independent policy think tank Rockefeller Institute of Government.

Proponents of the bond act, including the New York State AFL-CIO, have pointed to the need to preserve and protect our natural resources and to create jobs.