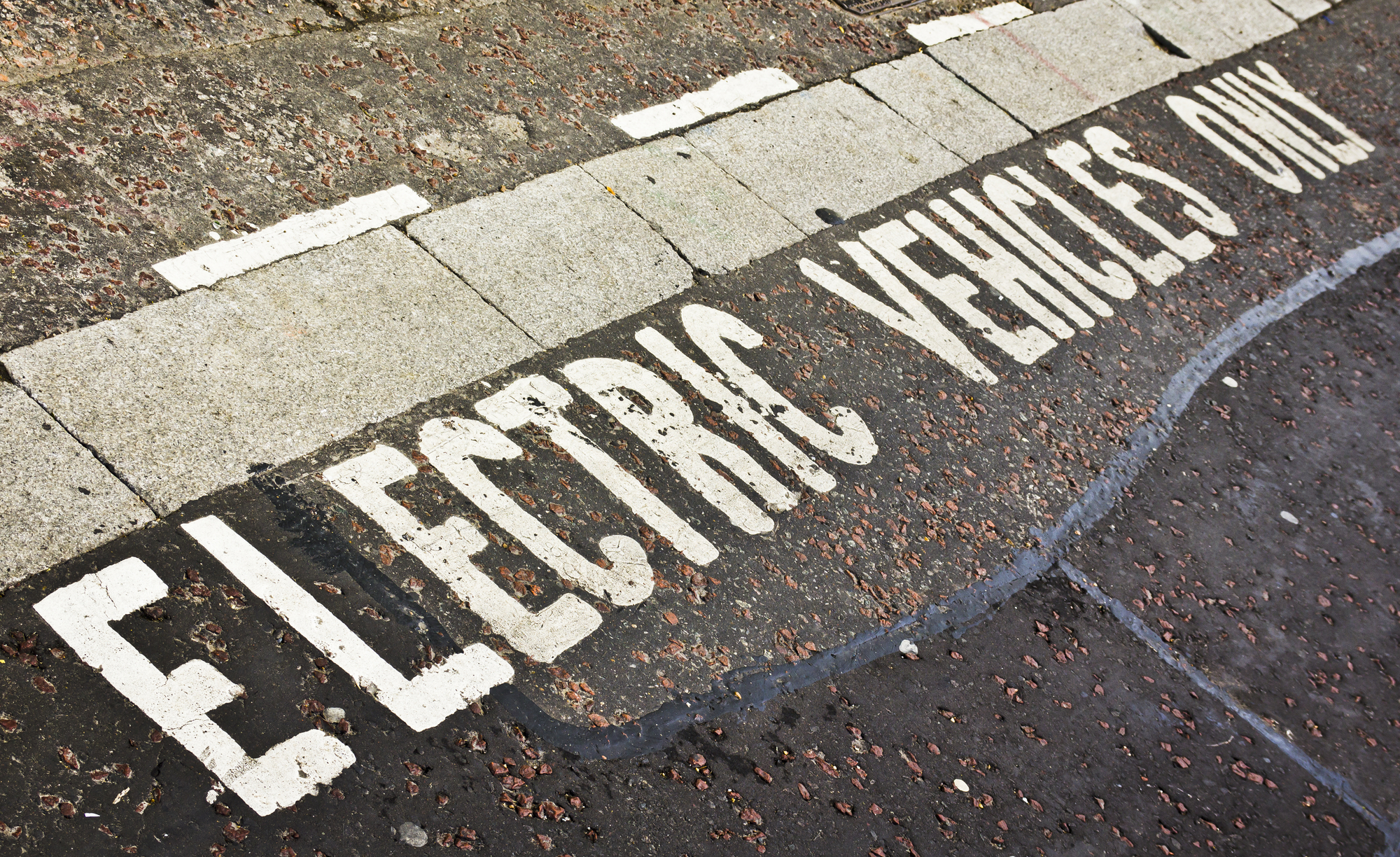 Although, by all accounts, today’s American drivers still need to learn to love electric vehicles, in the 1990s there was an electric vehicle well loved and poised to replace gas guzzlers

of that time, the first-ever mass-produced EV from a major automaker, General Motors EV1. Shout out to one of our customers – you know who you are! – who reminded us of the story of that early EV told in the documentary, “Who Killed the Electric Car?” – still worth viewing (we heard it may be available via Amazon prime).

Sidenote: Stanford Ovshinsky, “the Father of Modern Solar Energy” and one of the greatest inventors of our time was interviewed in that film. We featured his amazing story in a 2012 Sunny Times issue in which we also reported that Dan Sabia, our company founder, met him at a symposium in 2007. Read the article.

The federal government has set a goal of having electric vehicles (EVs) account for 50% of all new vehicles sold by 2030. At the pace we are going, we will fall short with EVs expected to account for just 34% by then, according to a recent report by ING Think. Overall, America’s EV market grew at about 28% a year between 2015 and 2020, compared to 41% in the EU and 51% in China, the report says.

Of note, only four in 10 Americans say they would consider buying an EV, while 46% say they’re unlikely to do so, a Pew research report found. Millennials were more open to purchasing one, particu-larly in comparison with Baby Boomers and older. Similarly, younger generations are more receptive to the idea of phasing out gasoline-powered vehicles entirely.

”I grew up in the Great Depression and saw a lot of things that were wrong in society—poverty, unemployment, just terrible things happening to human beings. And from a very early age social responsibility was one of my interests. Whatever I did, I wanted to not only be a scientist involved in new technologies, because that’s what excites me, but I wanted to be a scientist who could use my work in science and technology to help make a better world. That means solving the science problems that can build new industries and that can serve the country and the social needs of the people. For example, we talked about photovoltaics, or PV. PV can be the answer to 60% of the carbon emission problems we are facing today, and the problem of global warming.”