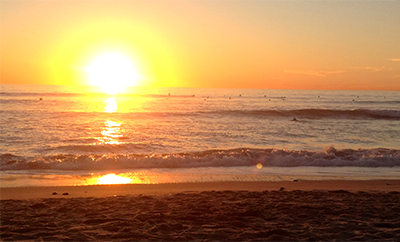 Consider this one amazing fact about the enormous potential of solar:  in a single hour, the amount of power from the sun that strikes the Earth is more than the entire world consumes in a year.  This makes solar energy, by far, the largest energy resource on the Earth.

While estimating this potential largely depends on what factors are taken into account, according to Sandia National Labs, globally we currently use only about .5% of this potential, or about 63,300,000 daily megawatt hours out of 401,850,000 potentially available.